Join the DC Preservation League on Thursday, June 17th at 7:00pm EDT for a virtual tour of historic restaurants throughout the District with DCPL trustee John DeFerrari!

Thousands of restaurants have operated in the District of Columbia since the first ones appeared along Pennsylvania Avenue in the early 19th century. Most have been forgotten, but a few have achieved historic status because of the exceptional cultural impact they have had on our local community. Some of these have been designated historic landmarks.

DeFerrari will discuss some of the most prominent of the city’s historic restaurants, from crowd pleasers like Ben’s Chili Bowl and the Old Ebbitt Grill to neighborhood favorites such as the Monocle on Capitol Hill (above) and Martin’s Tavern in Georgetown. 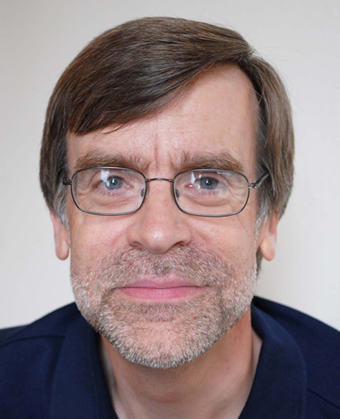